Get fresh music recommendations delivered to your inbox every Friday.
We've updated our Terms of Use. You can review the changes here.

from Aumsville by Kara Suzanne 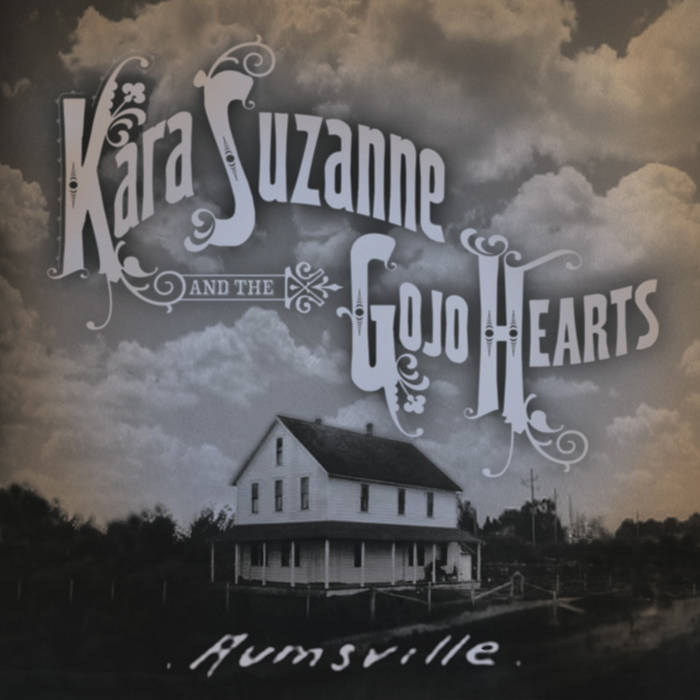 I know a boy, a pretty boy
He thinks a lot of himself,
if you were drowning he’d never help you
Then one day, I was talking to him by a mirror
I thought it be fun to count how many times he looked at himself

I know a girl, a lovely girl
She has a boy that won’t let go, he cries and cries I love you so
Then one day we spied him down on the street
We started to count how many times he walked by her house

What’s the connection? is it coincidence? am I sane?
Every time I start to count it always ends up the same
Maybe there’s something to this numerology

I have a brother & he's a very bad, bad boy
It seems he can’t be helped, only in it for himself
Then one day our momma said that’s it no more
Cause she started to count how many times she'd bailed him out